About 10km from Alice Springs, Emily Gap is a sacred site associated with the Yeperenye (caterpillar) dreaming. On the rocks, red-ochre and white-lime paintings depict the caterpillars significant to the Eastern Arrernte Aboriginal people. They ask that people do not photograph the artwork. Instead I photographed the many butterflies there – perhaps they are related to the Yeperenye, an echo of the ancient creation story in the present? 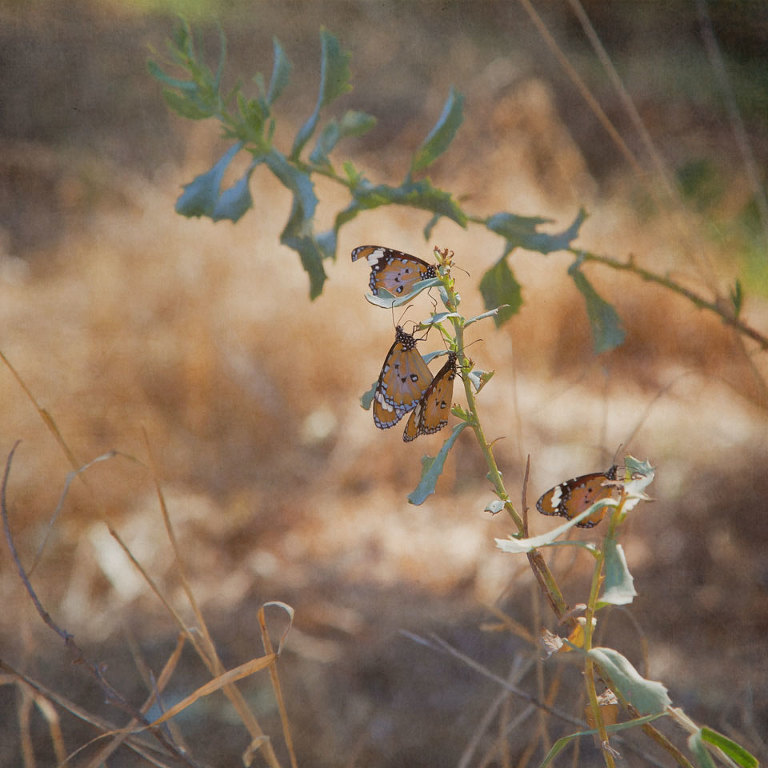 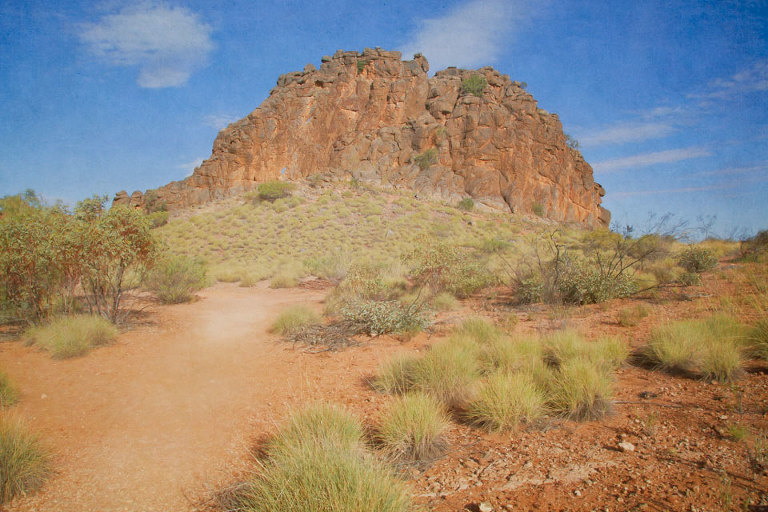 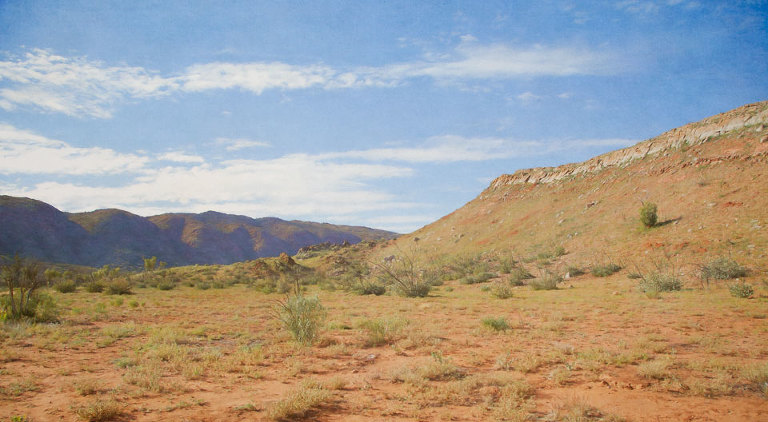 Continuing along Ross Highway, past the road on the left to the 4WD-only campsite and swimming spot, John Hayes Rockhole, there is a road on the right that leads to a gigantic Ghost Gum. At 33 metres tall, it is reputed to be the largest in Australia. It is about 300 years old. 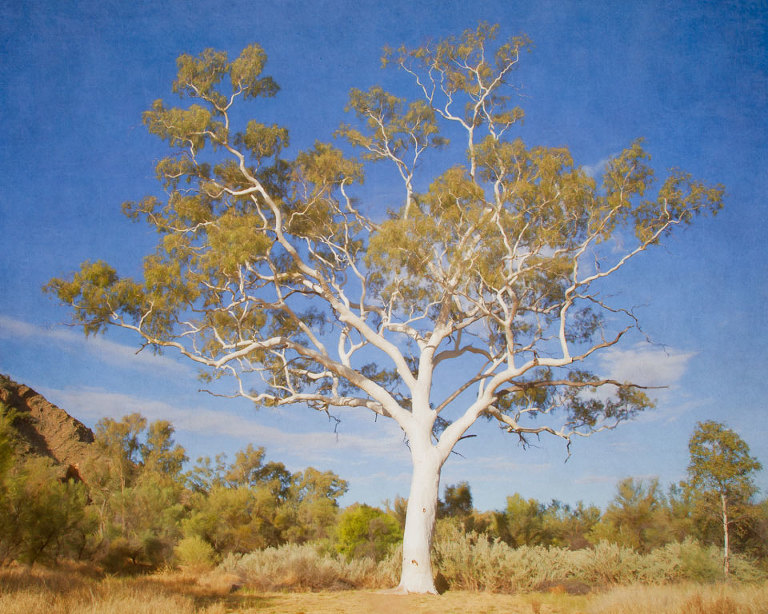 Trephina Gorge Nature Park with its shady campsites – not crowded. 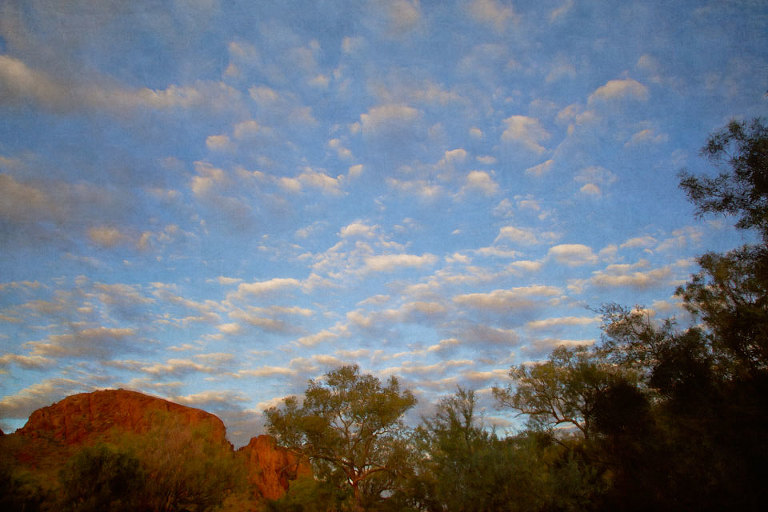 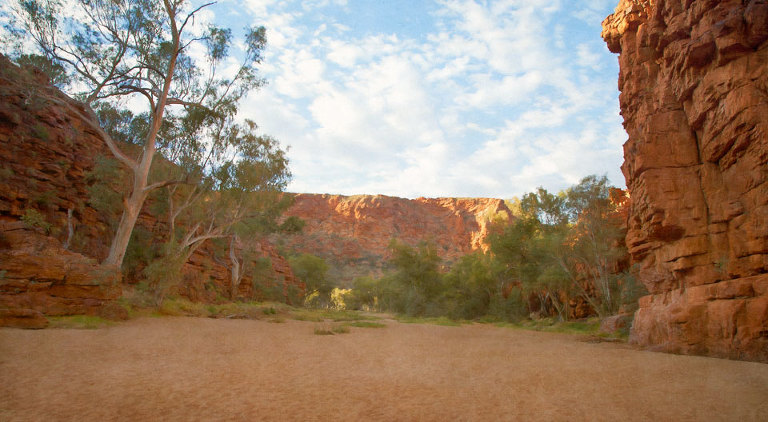