From Karlu Karlu, we passed many small outback settlements on the way to Alice Springs:
• Wauchope (pronounced Walkup) – with its Devils Marbles Hotel;
• Wycliffe Well – apparently Australia’s UFO sighting capital, complete with model aliens;
• Barrow Creek – known for its grisly history:
Barrow Creek Telegraph Station was built in 1872, and has a small graveyard for two telegraph station workers killed in a surprise attack by Aborigines in 1874.
In retaliation for those two deaths, up to 90 Kaytetye Aboriginal men, women, and children were killed at Skull Creek (about 80km south).
In 1928, an old dingo trapper was killed by Aborigines on Coniston Station.
In retaliation William George Murray, the ‘Chief Protector of Aborigines’, led a posse that killed about 70 Aboriginal people.

• Ti Tree – a small service town, on what was once a station. The land around Ti Tree is owned by the Anmatjere people;
• Aileron – a roadhouse with 17metre high statues of ‘Anmatjere Man’ and ‘Anmatjere Woman and Child’, built in 2005 as a tourist attraction;
• Ryans Well – a ruin beside Stuart Hwy;
• Tropic of Capricorn – marker set back 15m from the Stuart Hwy.

One highlight of Alice Springs was the Olive Pink Botanic Garden, named after its founder, the fascinating botanical artist, anthropologist, and advocate for local Aboriginal people. We enjoyed a meal at the Bean Tree Cafe in the Olive Pink Botanical Garden, before walking along some of the trails and seeing quite a few birds. 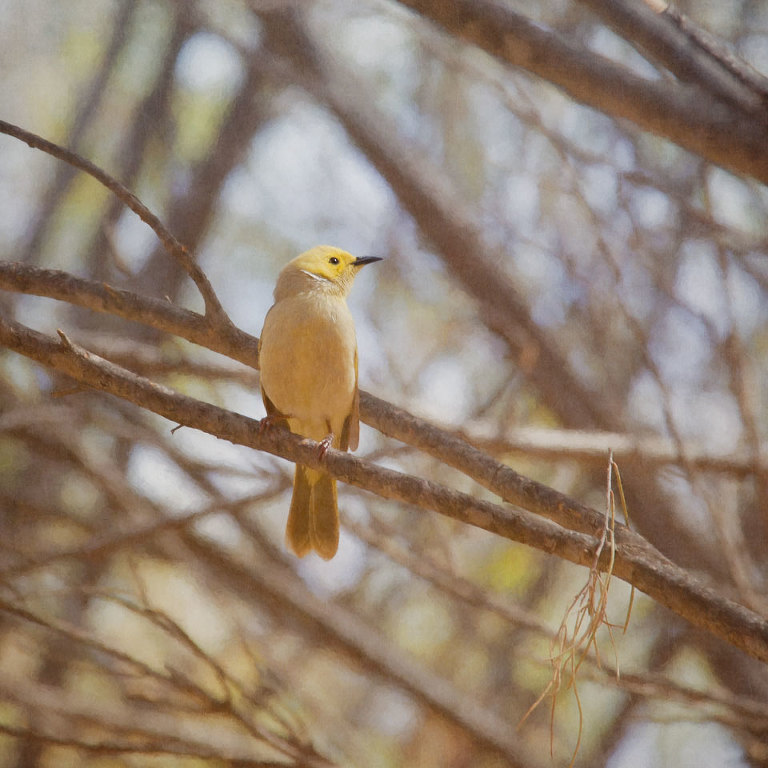 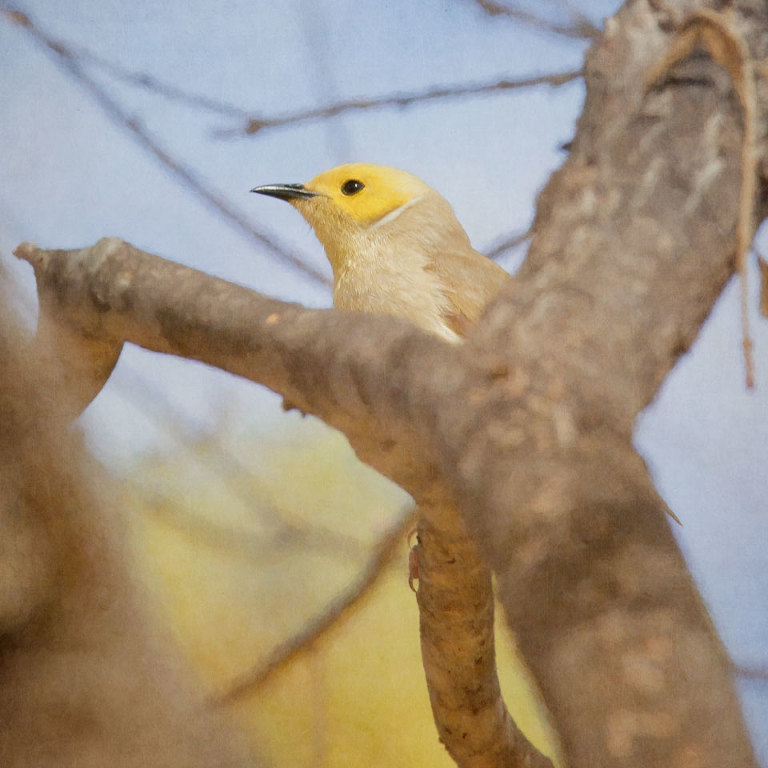 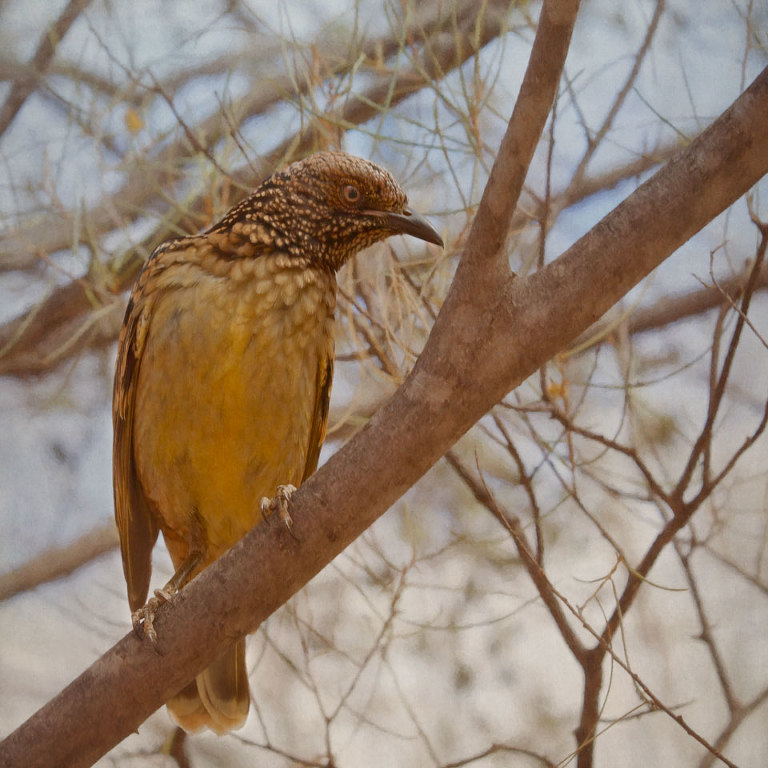 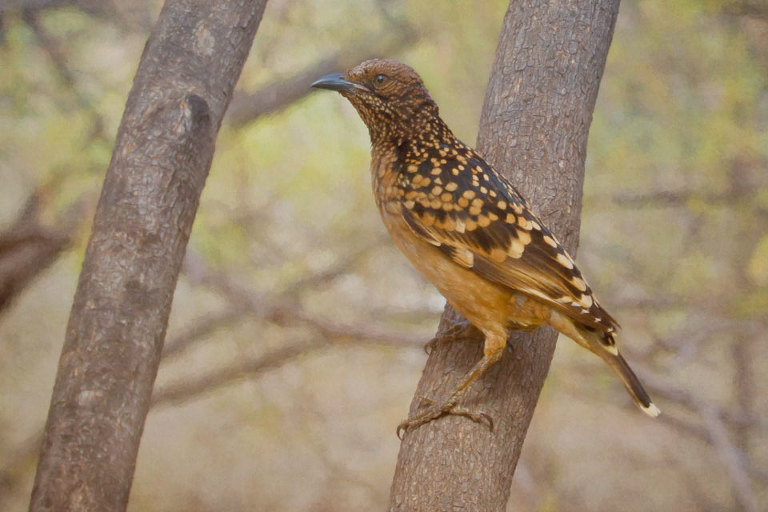 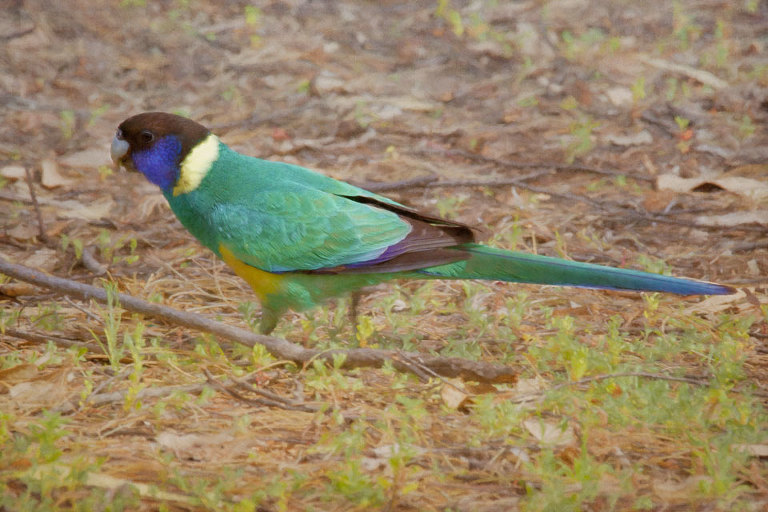