From Mataranka we drove south through the tiny outback settlements of Larrimah, with its Big Stubby and Pink Panther; Daly Waters, with its pub festooned with purple bougainvillea; and past Newcastle Waters, a cattle station, and site of a deserted town at the junction of droving routes from the east and south and northwest.

As we approached Elliott, we looked for the track to Longreach Waterhole Protected Area, part of Lake Woods ephemeral wetlands, but found the track was closed. Disappointed, we drove on to Elliot, which was established in 1942 as an interim camp for troops heading north – it is approximately halfway between Darwin and Alice Springs. Because the sun was setting, we decided to stay the night in the Midland Caravan Park in Elliott. The caravan park was full (I suspect there were many people who planned to stay at Longreach and ended up in Elliott), and it reminded me of a Peter Greenaway film – there were peacocks on abandoned car bodies….

We left Elliott before sunrise and drove through Renner Springs, and passed ‘Lubra’s Lookout’ – a flat top rock outcrop, before stopping briefly to brew a coffee in the truck stop opposite the entrance to Banka Banka Station. It was really chilly outside. Refreshed, we continued past Threeways Roadhouse, located at the junction of the Stuart and Barkly Highways. We arrived in Tennant Creek by 9am, when the Battery Hill Mining Centre opened, to collect the key to the Tennant Creek Telegraph Station, which is located about 13km north of town.

The permanent repeater telegraph station was built from local stone, in 1872, and is now an interesting museum. 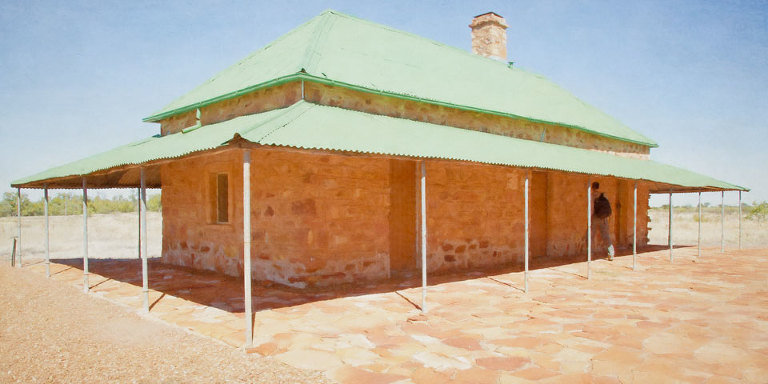 The settlement includes five buildings: a food cellar, a kitchen house with enclosed verandah, telegraph office, town butcher, and blacksmith workshop; and a cemetery with the graves of Tom Nugent, from Banka Banka Station, and Archibald Cameron, a stockman at the Telegraph Station. 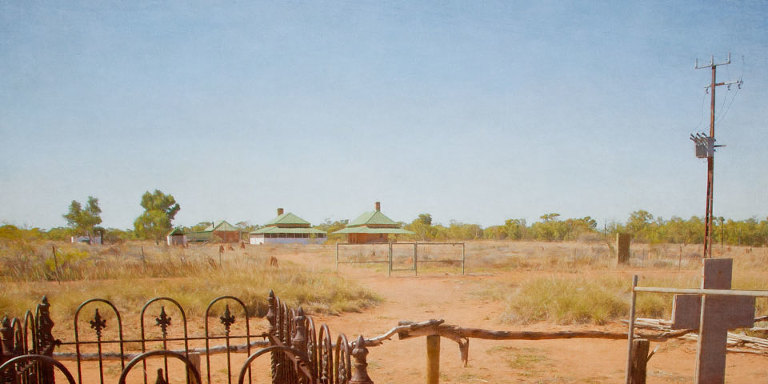 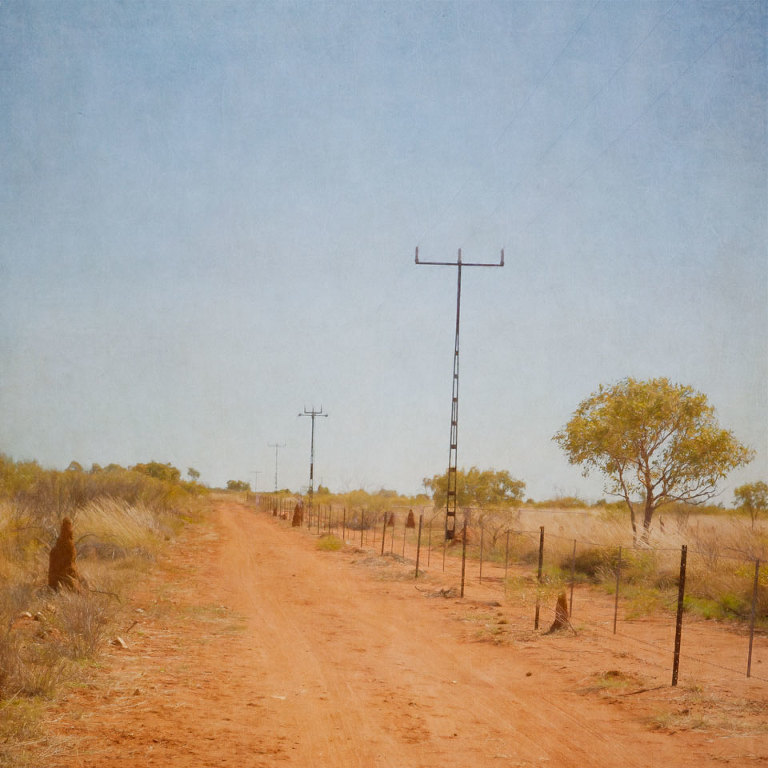 On the way back to Tennant Creek, we visited Tingkkarli / Lake Mary Ann, an artificial lake where we saw a native Australian crested pigeon. 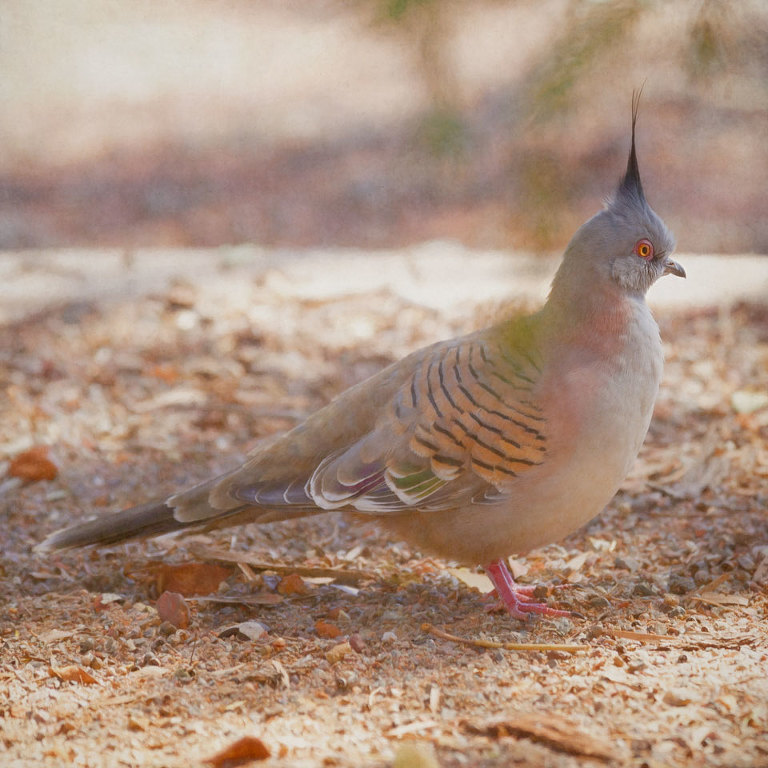 After returning the key to the Mining Centre, we enjoyed a tasty brunch at Top of Town Cafe, before driving south again on the Stuart Highway.