It was dark and drizzling when we arrived at Narita International Airport, 60km east of central Tokyo. We presented our passports and papers, and were finger printed and photographed before heading down the escalators to baggage collection, and customs.

Once through customs, our next stop in the airport was the Japan Rail (JR) Ticket Office to exchange the vouchers we purchased online in Australia for JR Passes and to buy Suica cards. Next door, we bought tickets for the Keisei Skyliner Express from Narita into Tokyo.

The Keisei Skyliner Express has reserved seating only. After securing tickets, we hurried to the platform, which was well sign-posted. The train was quiet and comfortable, and had an unusually large luggage storage area at the back of the car.

The Keisei Skyliner Express stops at the Keisei Station in Ueno, the suburb west of Asakusa (where we were booked into a hotel), in the Taito district of north eastern Tokyo.

From the Keisei Station in Ueno, we caught a taxi to our hotel because we didn’t want to navigate local trains with our suitcases, and the hotel was not far. Despite the demure appearance of the driver in white gloves, and doily-covered seats, our taxi ride was a bit hair-raising as the car sped down a maze of narrow wet streets, lined with houses and shops, barely missing pedestrians gathered around eating places. 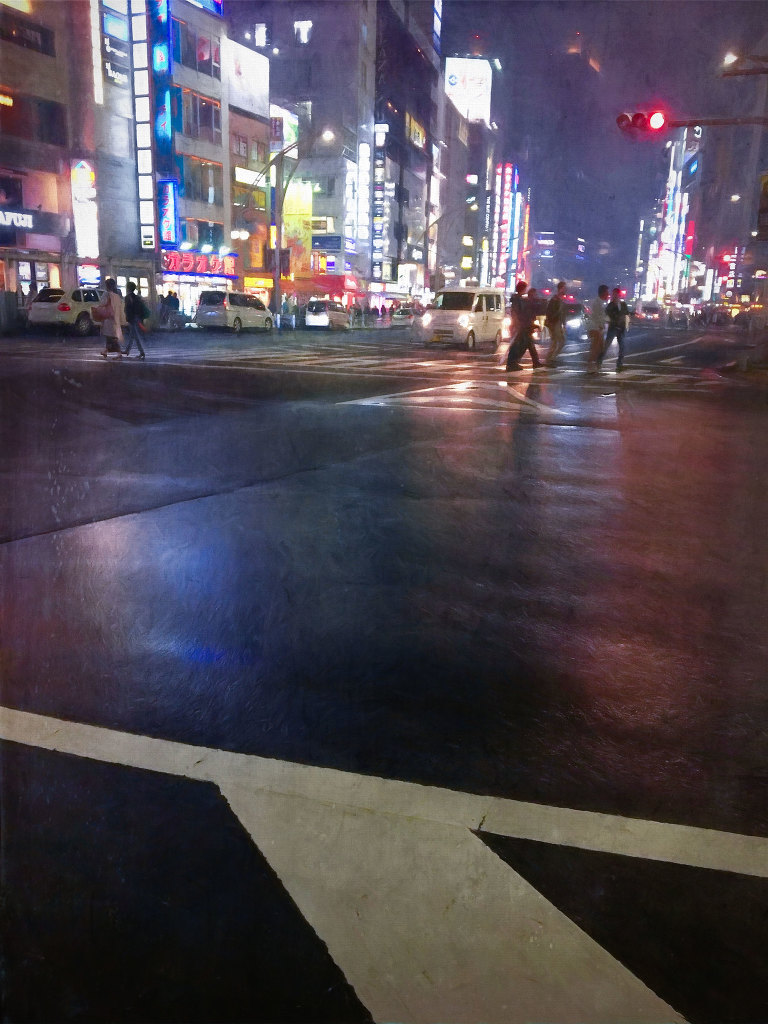 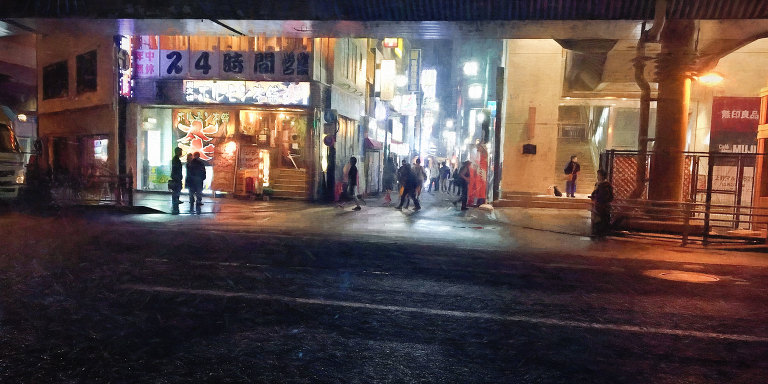