We took a day trip from Kyoto to Kobe, a thriving port city, 74km from Kyoto, via Osaka. Kobe was one of the few places open to foreign traders and missions prior to 1945 (since in 1868). Westerners built their houses (ijinkan) in Kitano, up the hill from Sannomiya, Kobe’s main station. In 1995, the Great Hanshin earthquake devastated the city. Some areas were rebuilt with wider streets (to reduce fire risk) and with more parks to serve as evacuation points, and now there is little evidence of the earthquake’s destruction.

Takenaka Carpentry Tools Museum is located a short walk from the Shin-Kobe Station (open Tuesday – Sunday 9:30-16:30, last admission 16:00; entry fee ¥500) and houses interesting displays of traditional woodwork craft and building techniques and tools, in beautiful and peaceful architect designed environment. The we visited there war a temporary exhibit of clay roof tiles, as well. We spent at least an hour in the  museum. 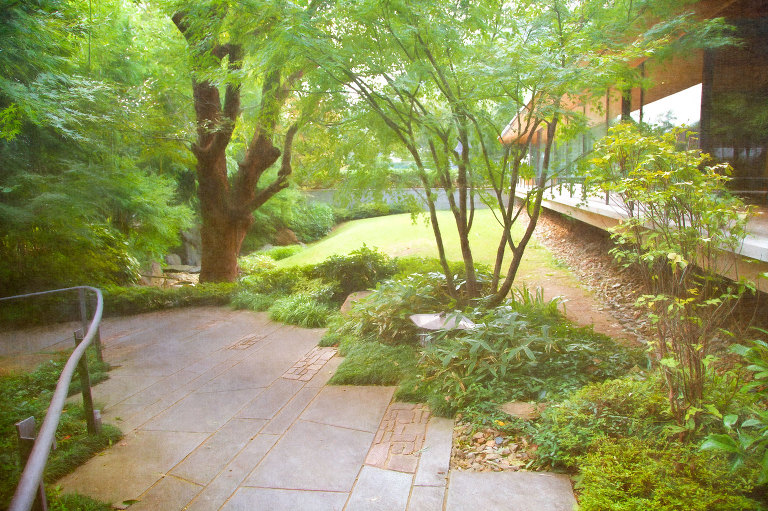 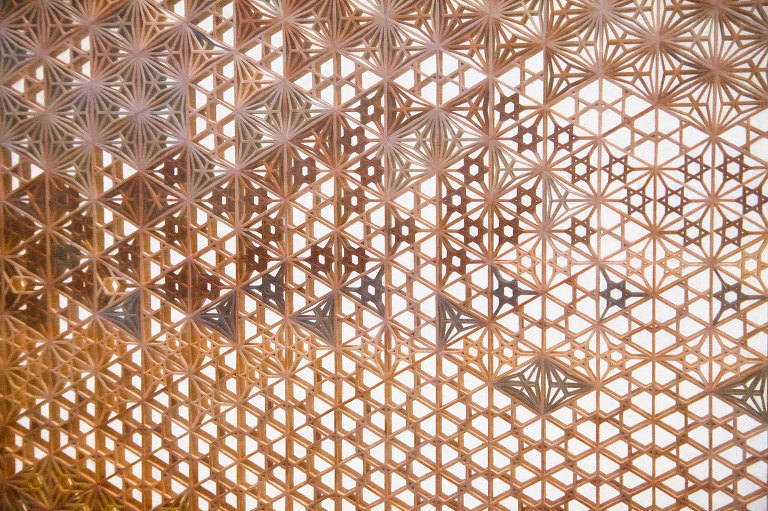 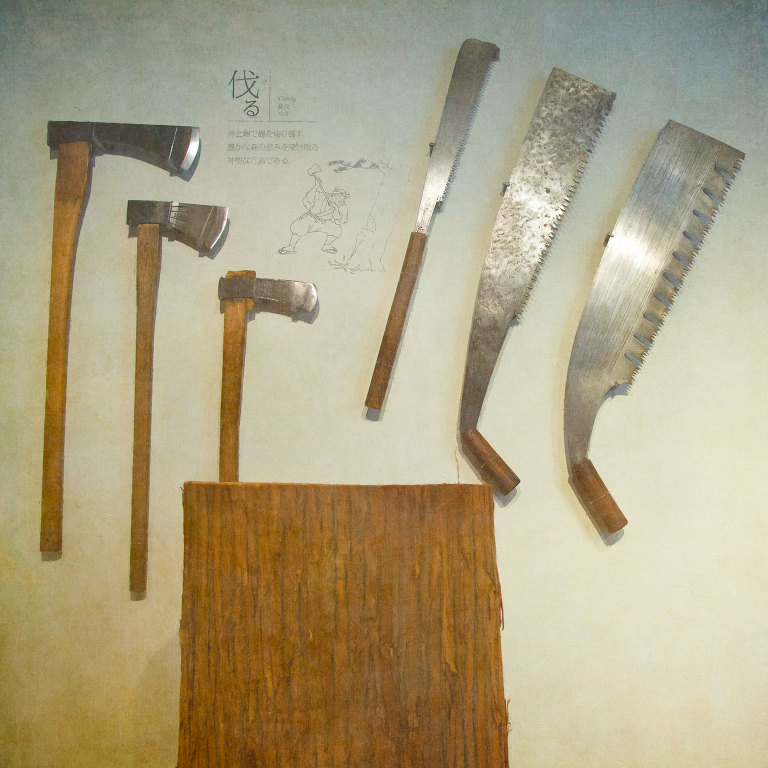 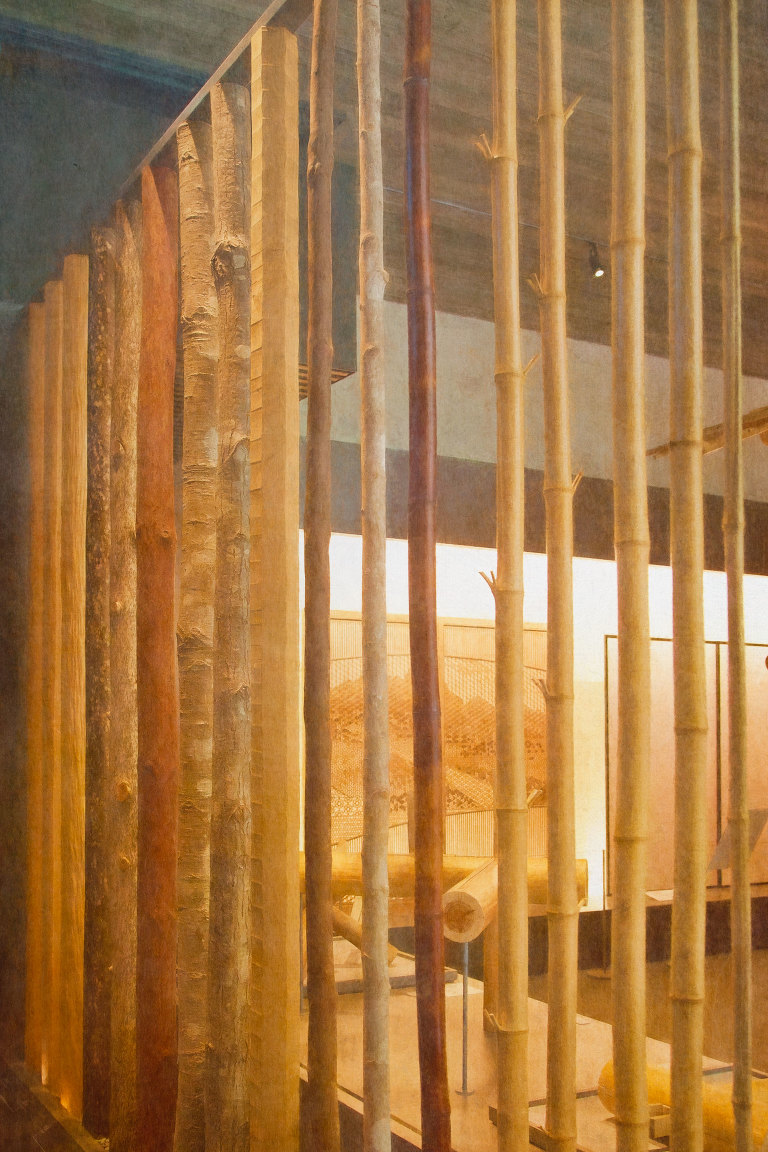 Screen made of slender tree trunks and bamboo culms

We walked back to Shin-Kobe to catch the Shin-Kobe Ropeway to the Nunobiki Herb Garden, and take advantage of the good weather to enjoy a view over Kobe from Mount Rokkō (¥1,400 roundtrip and admission to the herb garden; 9:30-17:00, 20:30 on weekends). The ropeway passed the 43m Nunobiki no Taki (draped cloth waterfall) on the way to the herb gardens, which are the largest in Japan. The ropeway Middle Station provides access to the lower gate of the herb garden. The Upper Station, and Observation Deck provide access to the top gate of the herb garden, and a great view over the garden and city. The facilities is the herb garden cater for tourists and were touristy. We decided to return to the station via the ropeway after a short walk in the gardens, during which a grasshopper hitched a ride on Brad. If we had more time we would have enjoyed a walk from the top to the bottom gate through the beautiful garden. 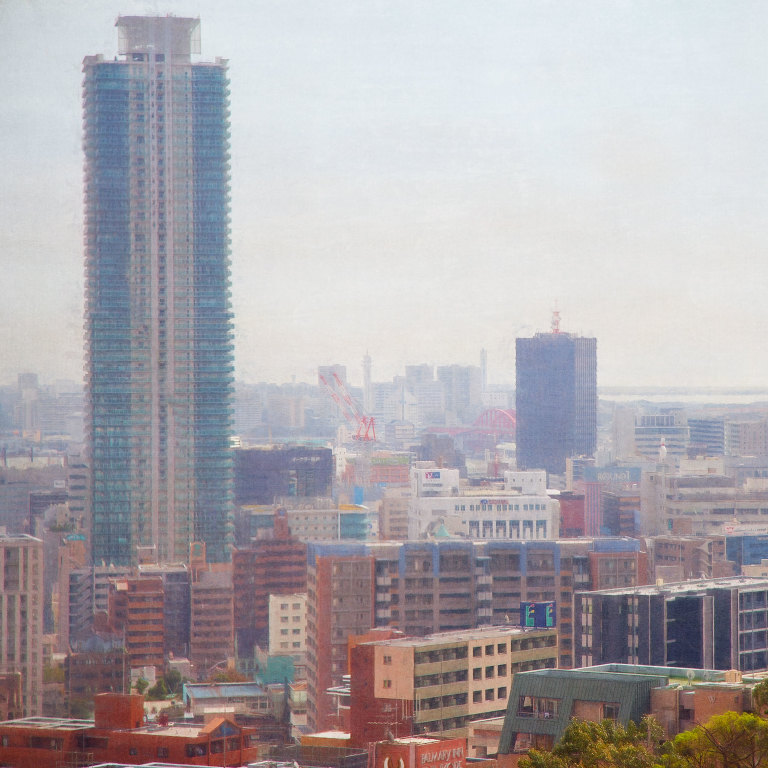 From the ropeway – view of high-rise buildings, the red Kobe-ohashi bridge, and cranes 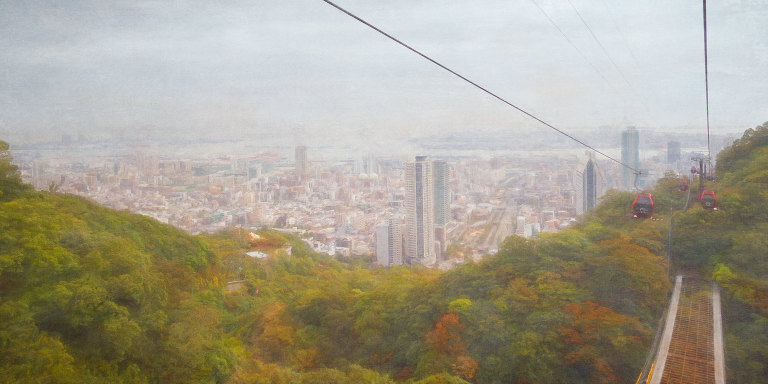 Ropeway – view over Kobe, out to sea 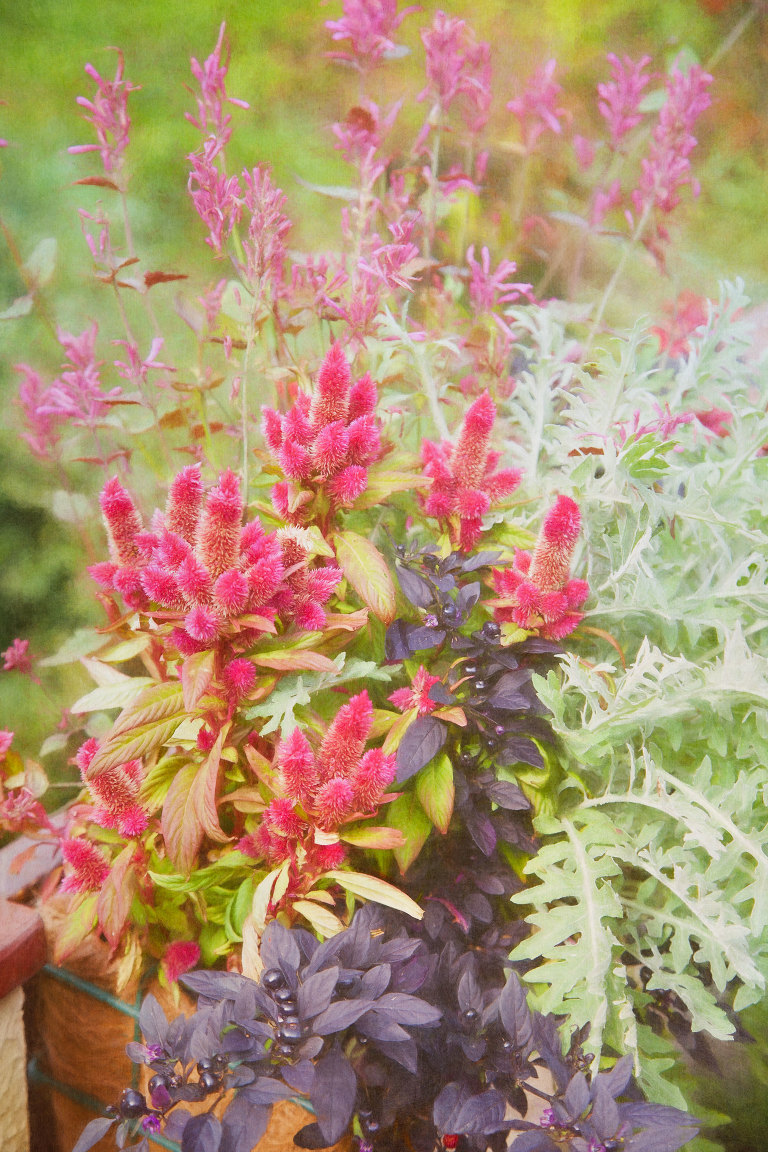 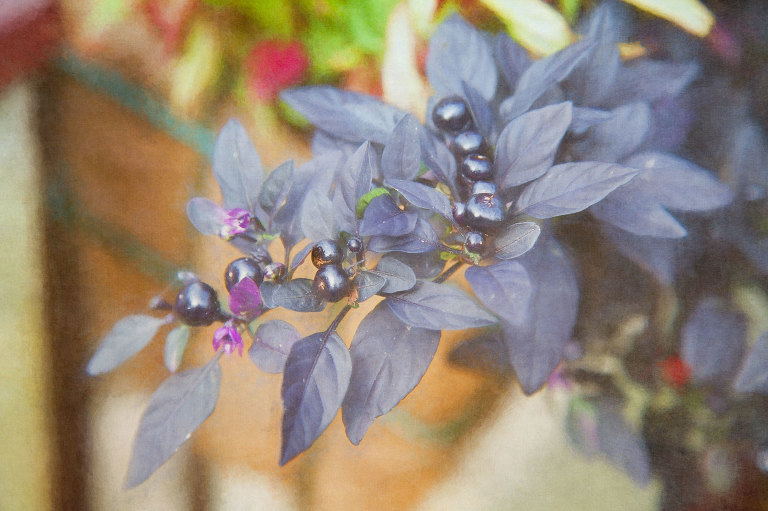 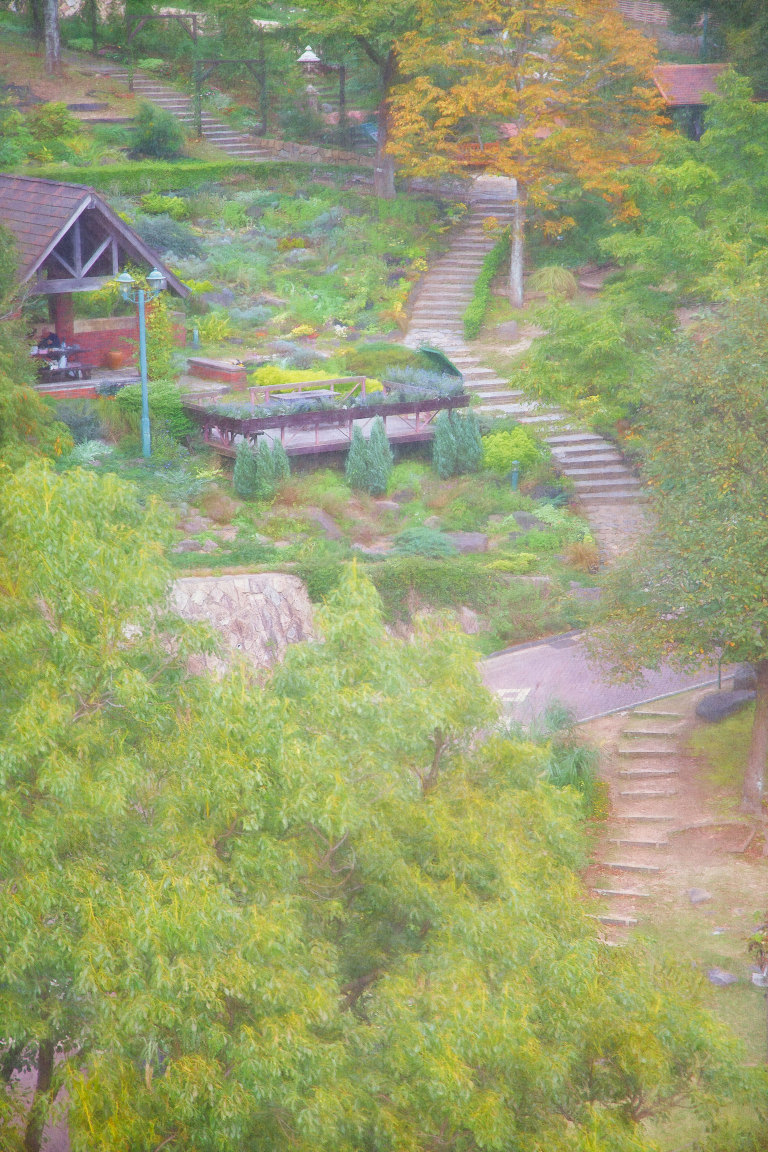 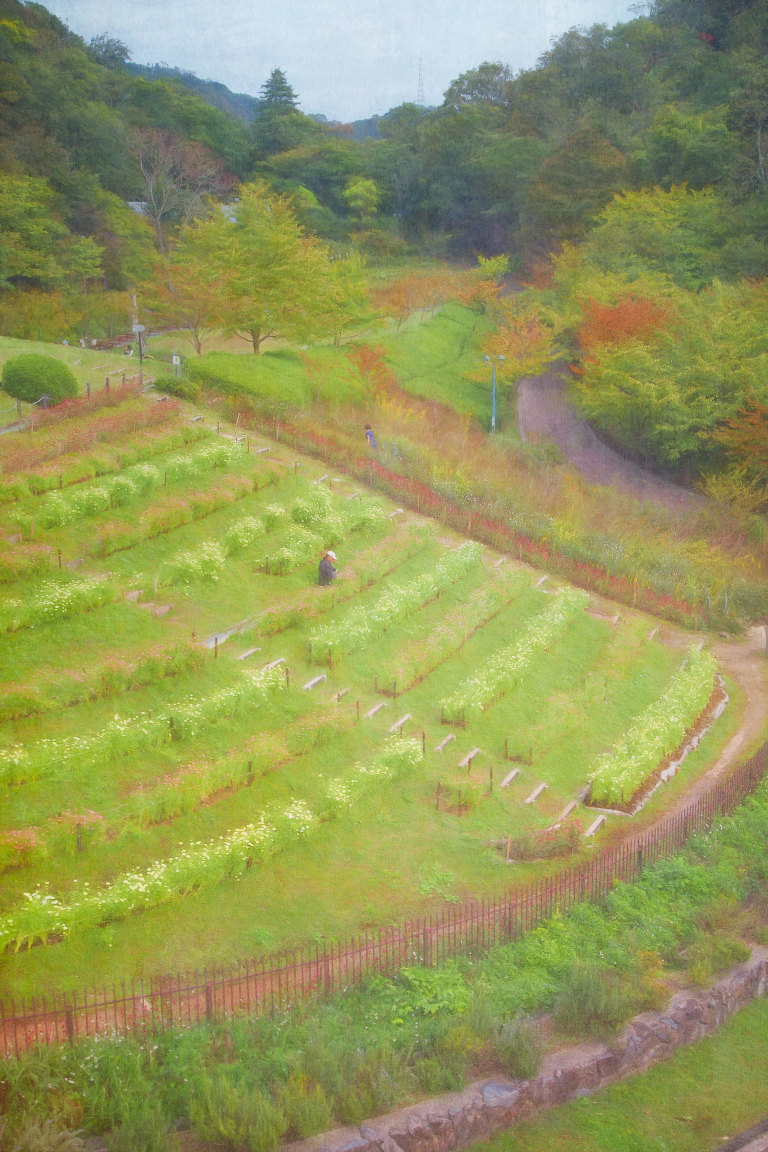 Next, we wanted to get to the waterfront in time for lunch. We decided to catch a taxi, believing it might be faster and easier than catching a bus – wrong!! At the taxi rank outside Shin-Kobe Station, we approached a taxi driver and tried to show him where we wanted to go on a phone, and he started yelling at us and gesturing for us to go away. A man ran across the carpark area and scolded the taxi driver, and assisted us to catch another taxi. The yelling taxi driver was the only instance of rudeness or unfriendliness we experienced in our three-week trip, and it was outweighed by the bystander who generously intervened. The taxi driver asked if we wanted to go to the Kobe Tower and we said yes because we didn’t want to try to explain about the restaurant nearby. The traffic was so dense that it took ages to reach the waterfront, and the restaurant’s lunchtime session had ended. 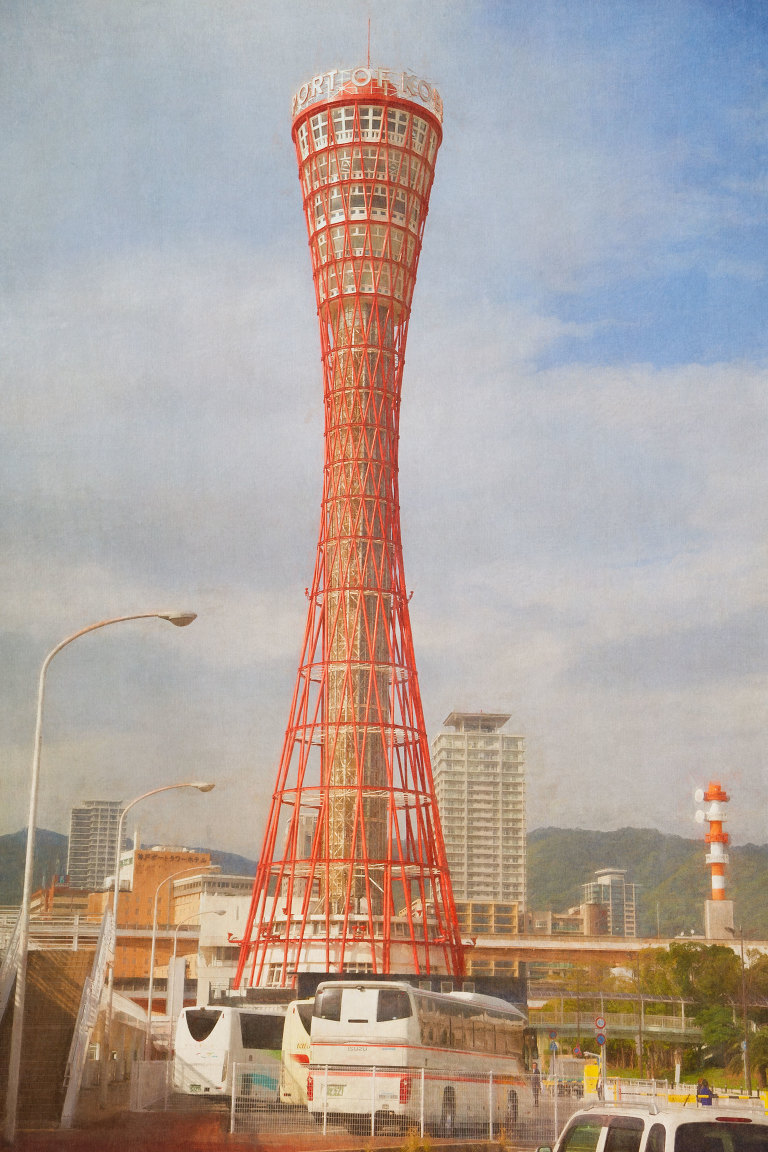 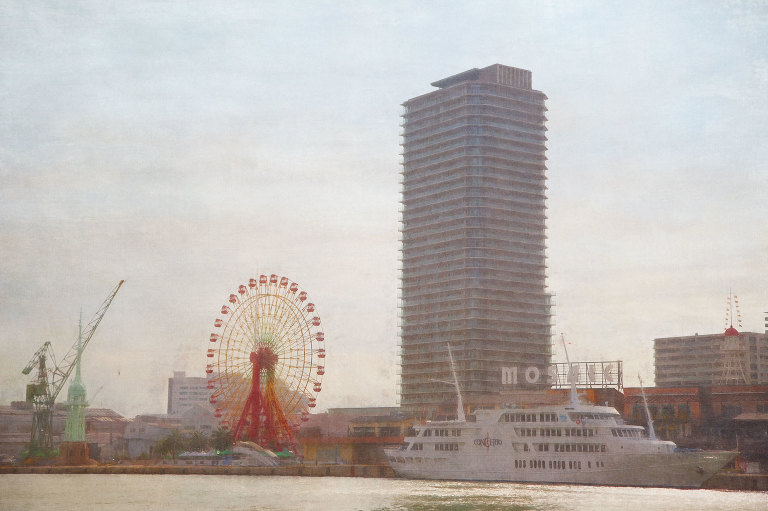 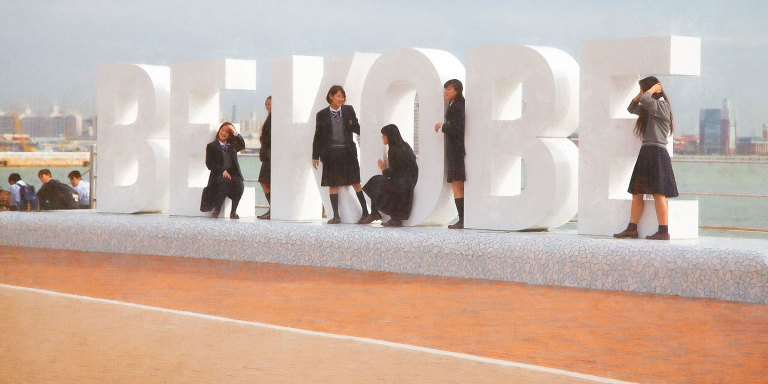 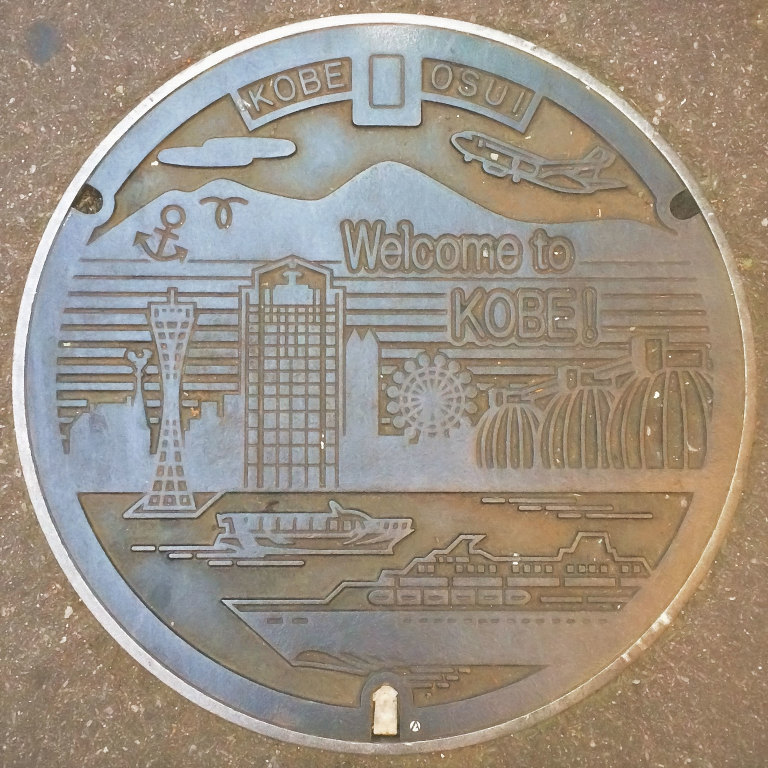 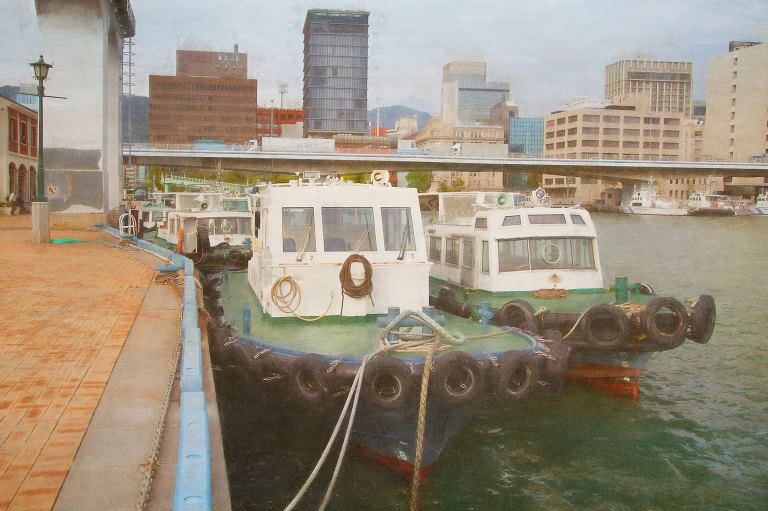 Earthquake Memorial – small section of damaged waterfront remains unrepaired as a reminder of the earthquake’s impact. 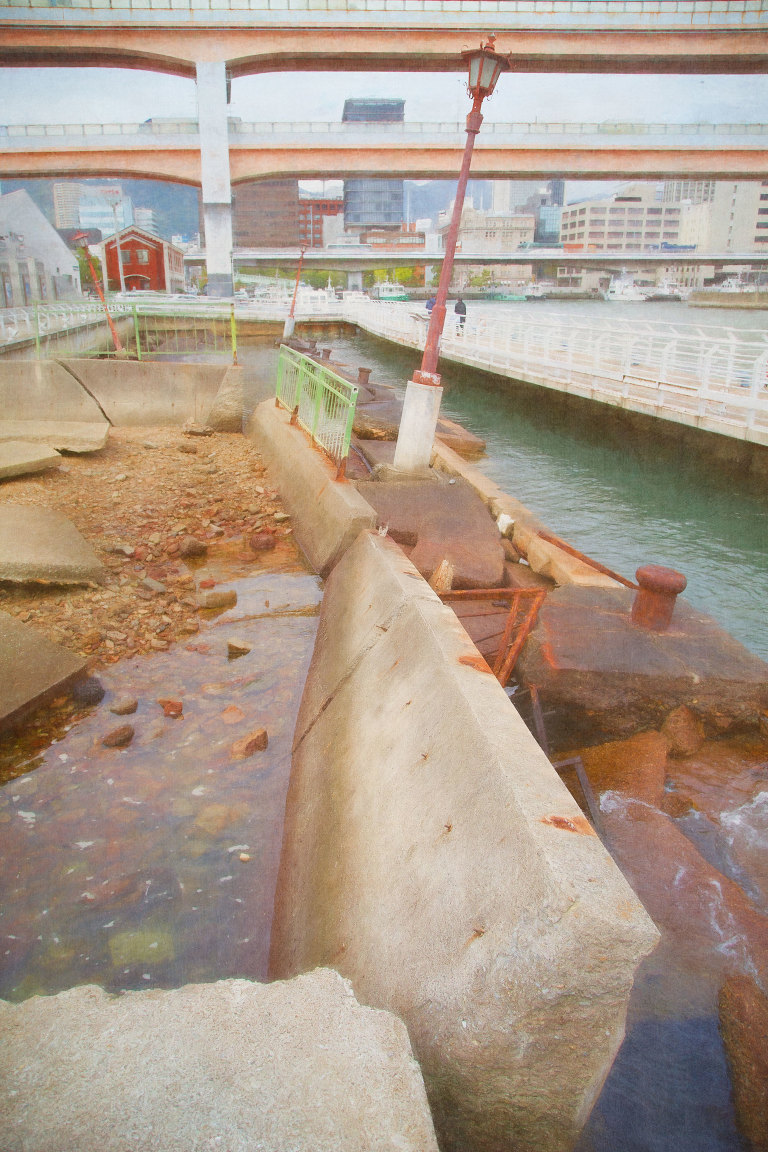 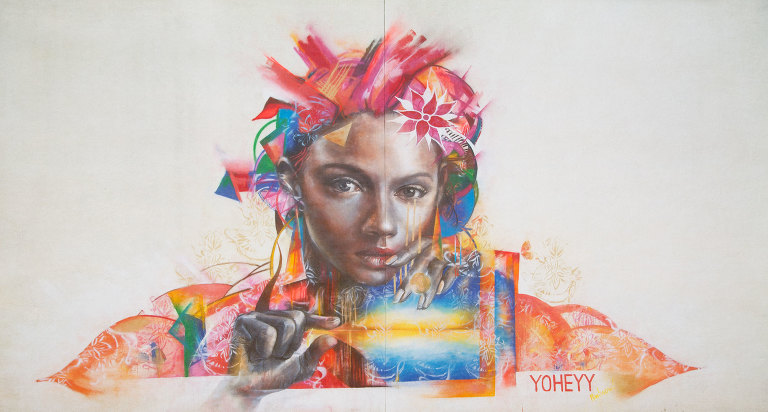 From the waterfront area we walked toward the city centre and Sannomiya Station, and saw Luke’s Lobster, which we found irresistibly tempting because we really enjoyed lobster rolls in New York’s Redhook Lobster Pound. We ordered two half rolls filled with chunks of lobster, sprinkled with ground herbs, in a lightly buttered lightly toasted roll – tasty fresh comfort food. We sat on the crates in front of the counter – luckily we were the only people eating at the time as there’s not much sitting room. 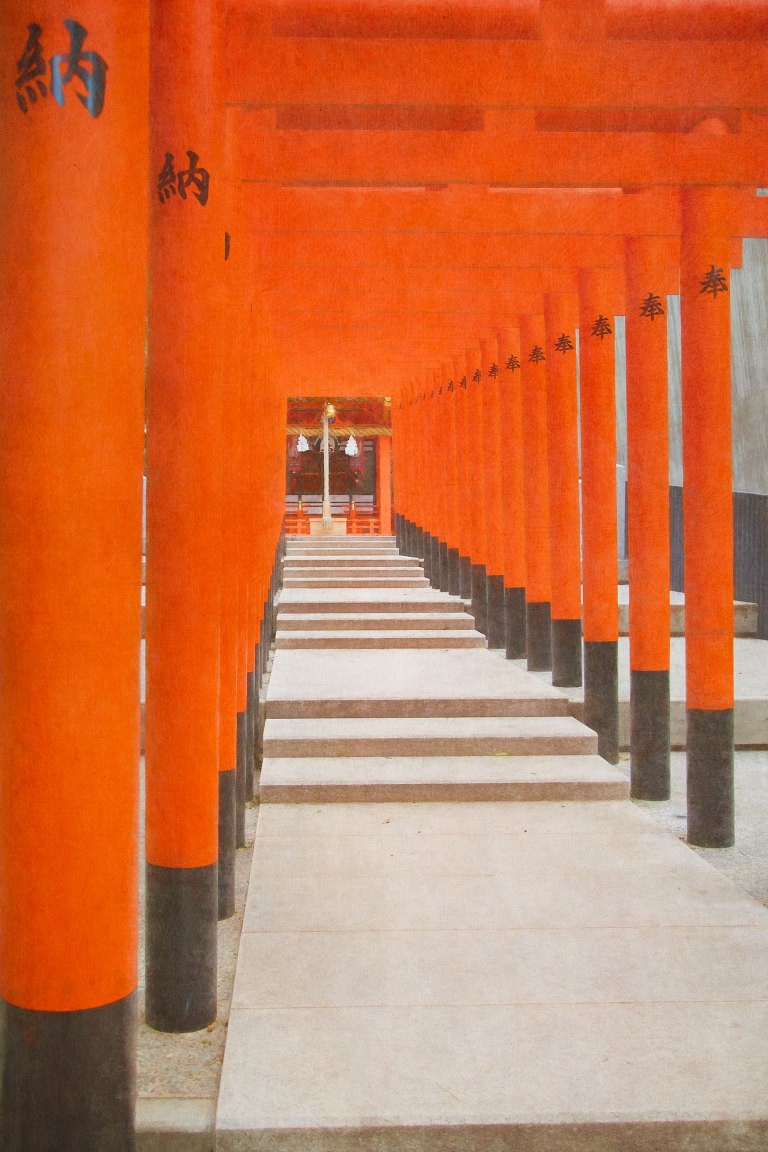 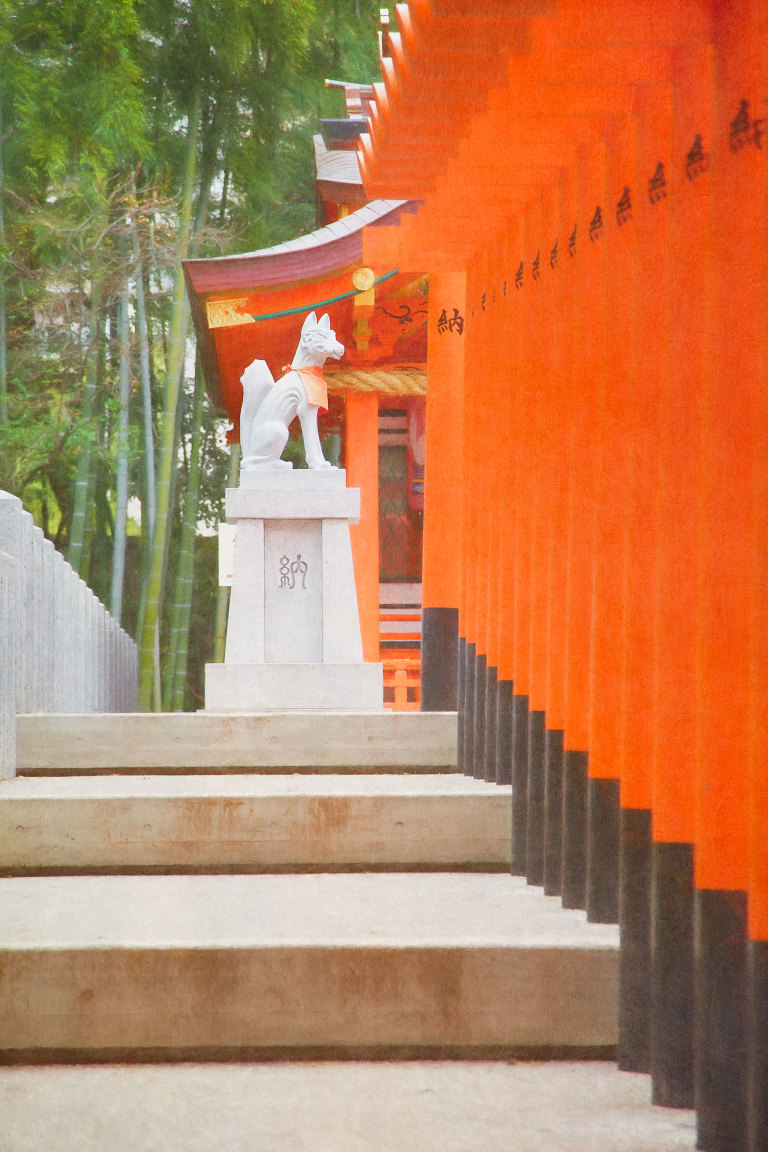 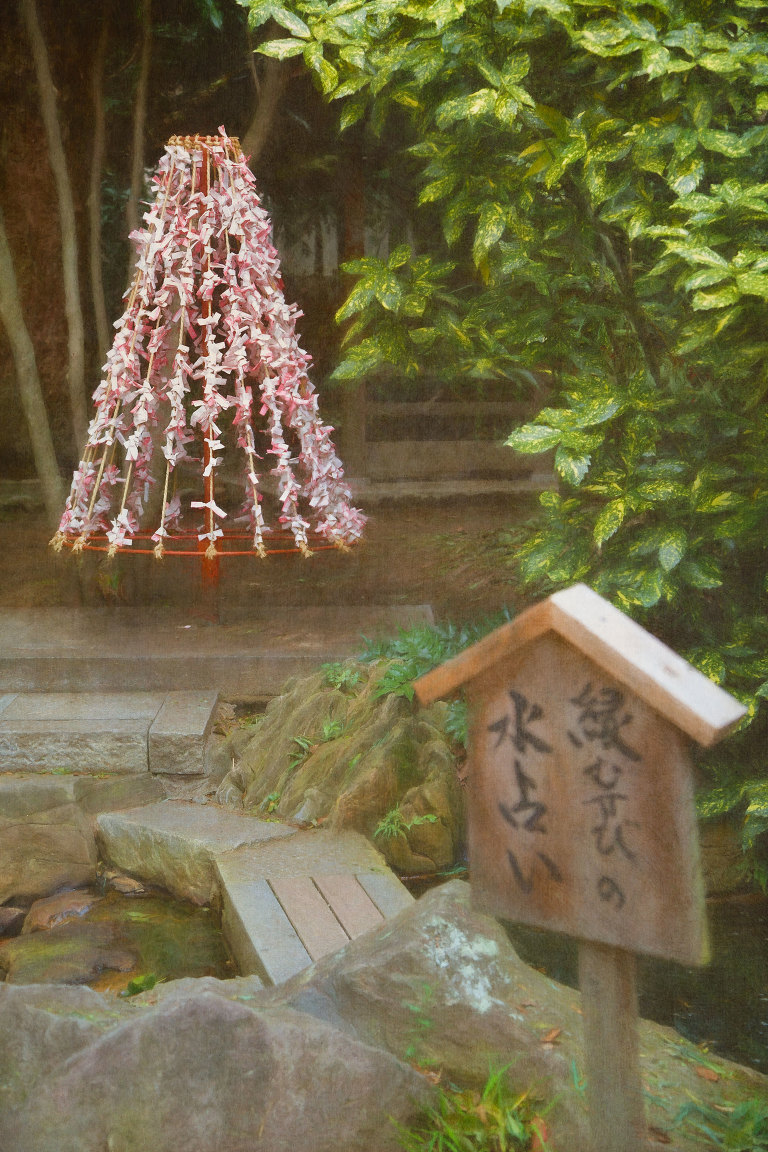 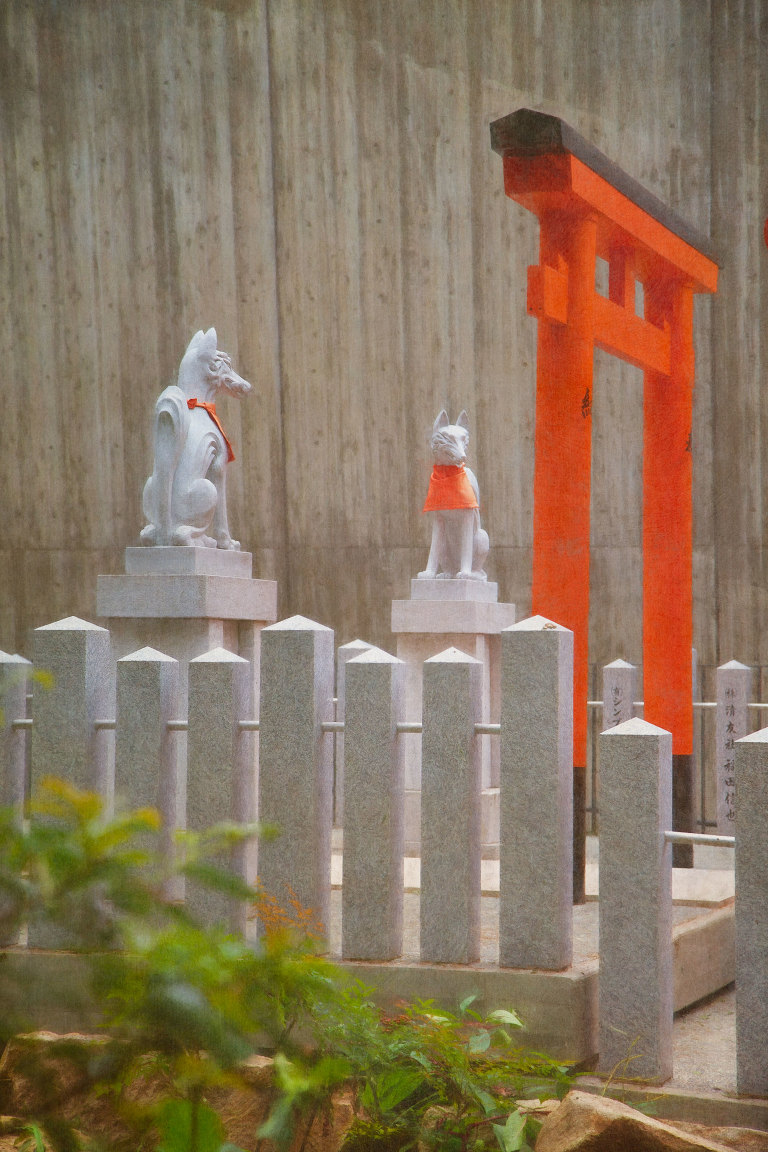 Dinner: Kobe Tanryu Beef A5 There are several Tanryu restaurants in Kobe owned by KISSHO (Possibly recognisable by the Spiderman statues outside? I saw several statues and was confused by them – what does Spiderman have to do with Kobe beef?). We went to a small restaurant near the Ikuta Jinja shrine, and we sat at tables with a grill in the centre, not at a teppanyaki bar. We shared a BBQ of three different cuts of Kobe beef (sampler), which came with a fresh salad and two delicious dressings (which we purchased in bottles), and a really delicious shabu shabu, where the tenderness of the meat was really well suited and seemed to absorb the flavours of the Goma Dare (sesame) and Ponzu (soy, vinegar, and yuzu) dipping sauces. I have to admit that although the Kobe beef was top quality and ‘melt in the mouth’ tender, I found the mouth feel of the fatty texture off-putting –  I prefer leaner cuts of meat.