For me the fun of travelling begins once I start researching the destination. The sense of anticipation (and apprehension) builds. Researching for our first trip to Japan was no exception. Learning about the history, traditional culture and customs, modern innovations, and lifestyle was fascinating. We enjoyed three weeks in Japan, even though it rained most days. I’m looking forward to returning sometime in the future.

Tips (what we learned):

Pocket wifi – wifi availability was unreliable (outside hotels and some shops) and often required an email address to sign in (without roaming or wifi, I didn’t have access to my emails). We organised for the rented pocket wifi device to be sent to our hotel, but you can arrange to collect some devices at the airport. We chose Sakura Mobile because their website was easy to use, they were competitively priced, and had good reviews. The device we rented was reliable and it was so convenient to have wifi with us wherever we went. We arranged to return the device at the airport, and realised after we had returned it that we should have kept it until closer to boarding time because we found the airport wifi unusable at Haneda and Narita airports.

Luggage forwarding and storage services – convenient, affordable, and safe. They mean you don’t have to wrestle suitcases onto public transport (or drag them around tourist sites, as we saw some people doing). We sent our luggage directly between hotels, with the assistance of hotel staff who were experienced and efficient at this, so we only had to carry hand luggage. We used Yamato Transport’s TA-Q-BIN (logo: yellow ground with a black cat carrying a kitten) there is also JAL ABC.

Japan Rail Pass – really good value if you are planning a lot of train travel between cities. The pass also covers local transport within some cities.

Accessibility – generally not as good as it should be, e.g., the most obvious entrances to underground stations had stairs. Although there were escalators and/or elevators at most stations, they were often out of the way and not well sign posted.

Electricity – 100V, so from Australia, you’ll need an adaptor.

Money – credit card use is limited and many places require payment in cash. You can withdraw Japanese yen from ATM at 7-ELEVEN stores. You will end up with a lot of coins, so bring or buy a coin purse.

Train stations in cities are huge and can take some time to navigate; the HyperDia website is useful for checking train timetables.

Map apps (e.g., Google and iPhone maps) – usefulness was limited in heavily built up areas where there were overpasses and tunnels – the apps couldn’t discern which level we were on, e.g., in Tokyo around Ueno and Shinjuku Stations.

Collect stamps – tourist stamps are available at railway stations, museums, and exhibits – these are mostly free and must not be collected in the same book as temple shuin 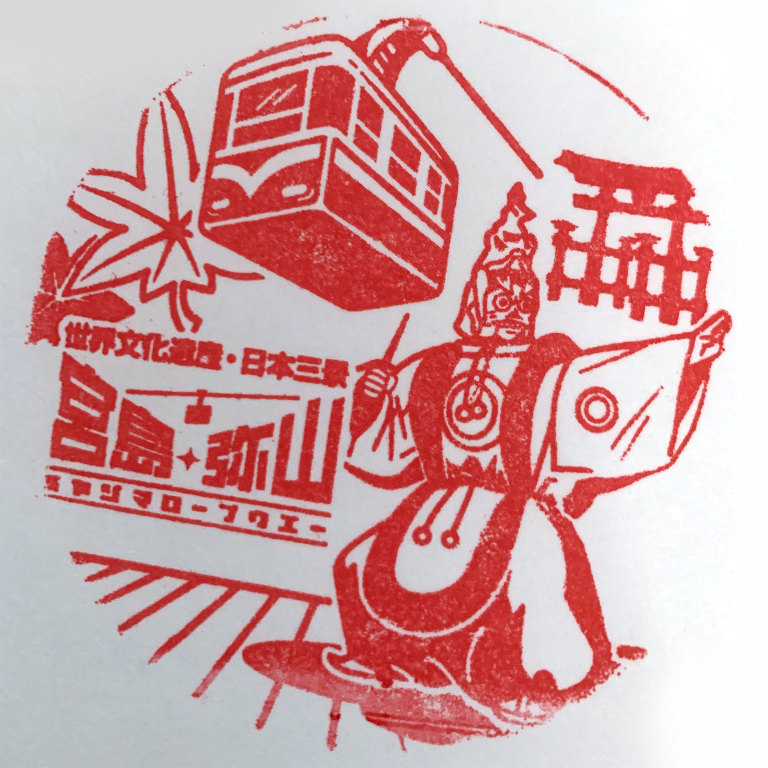 On a good day we did about 50% of what I had planned – I didn’t take into account the time it would take to navigate the gigantic train stations, or locate the correct bus stops, or wait in long queues (there was a lot of waiting and I learned to reframe it as time to reflect or people watch).